is an award -winning casting director, who works internationally from 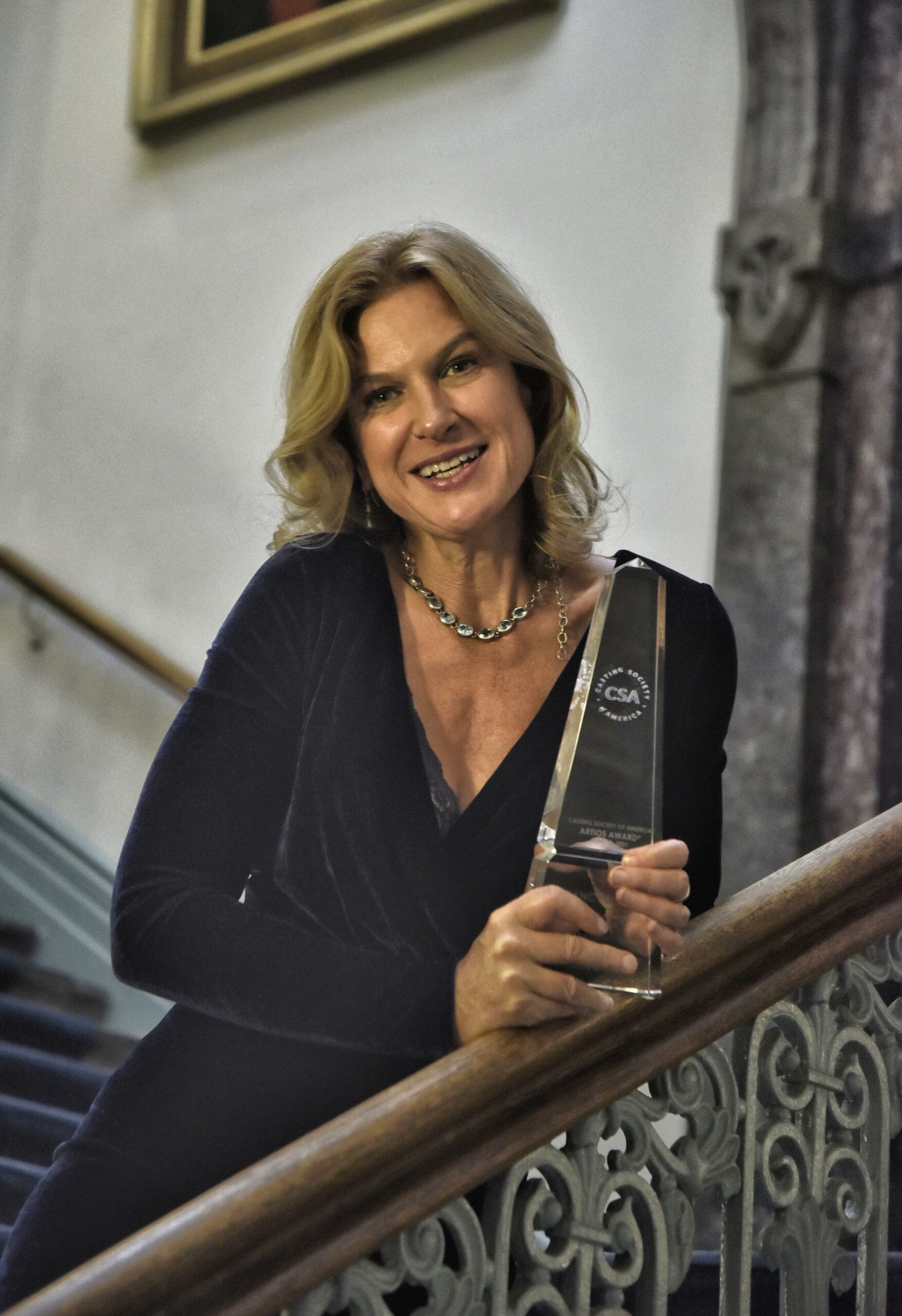 offices in London and Prague. She is a founding member and former President of the Casting Society of America’s (CSA)  European branch.

With over 100 major feature film and television projects among her credits, Nancy has cast hundreds of actors throughout Europe, the United Kingdom and the U.S. Nancy has been retained as casting director by dozens of major screen producers and directors, including Sacha Baron Cohen on Borat: Subsequent Moviefilm, for which she won an CSA Artios Award for best casting of a comedy. Other credits include working with Brad Bird, (Mission Impossible IV), Bong Joon Ho(Snowpiercer), and Matthew Weiner (The Romanoffs). She also was nominated for an Emmy Award for her casting work on Anne Frank: The Whole Story, ABC/Disney Studios.

Nancy is a native of New England and trained as an actor and director at the University of Michigan and the National Theatre Institute. She earned a Master’s of Arts degree in theatre history at Northwestern University.

Nancy began her career as an actor, director and acting teacher in Chicago. In the 1990′s, she helped to found two cutting-edge theatre companies that are still going strong today: Strawdog Theatre and Theater Oobleck. In the early 90’s, Black Box Theater lured Nancy to Prague after the fall o the Iron Curtain, where she produced and directed a number of plays, and launched touring productions throughout Europe. This time period is ironically portrayed in Rex-Patriates, a mock- documentary film that Nancy produced and directed.

In addition to casting, Nancy also enjoys coaching, and founded the Acting For Film program at the Prague Film School. She wrote three books for actors about the craft of auditioning. The most recent book, Auditioning for Film and TV; a post-#metoo Guide (Bloomsbury) is available on Amazon from February, 2022.

Nancy is a member of the British Academy (BAFTA), the Emmy Academy, the European Film Academy, as well as the International Casting Director Network (ICDN) and the Casting Directors Guild (CDG.) 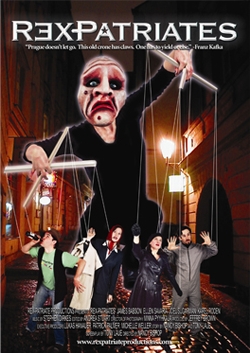