COLD, RAINY SCOTLAND AT LEAST HAS SOME GREAT CULTURE TO WARM THE SOUL.

So far I’ve seen three shows on the Fringe and I haven’t chosen a dud yet. Here are my recommendations.
Anyone who is even slightly interested in dance would be foolish to miss HAMLET EPISODE, playing at 8pm at the Roxburgh Hotel. I don’t know what it has to do with Hamlet but it doesn’t matter. These Korean dancers are innumerable… once you’re sure you’ve seen all of them, another several dancers seem to hurl themselves onto the stage. The choreographer began with a distinctive vocabulary of movement, featuring actors swinging in and out of each other’s arms, but then just as abruptly changed the motif entirely, alternating between combinations in which the dancers were violently cutting up the space, to gently caressing it.  It’s a stunning combination of dance and gymnastics. See it! 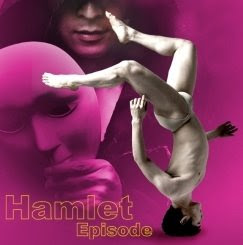 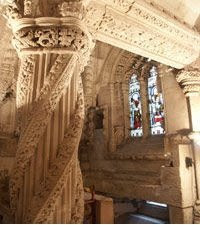 On Saturday night I saw Romeo and Juliet at the Roslyn Chapel. It’s worth the drive outside of town, just to see Roslyn Chapel alone. I never thought  this production would manage a three-handed Romeo and Juliet but somehow they did.  The production was very cleverly adpated, with strong, energetic performances from Louise Bolton, Stuart Nicoll and Cameron Mowatt, each playing at least twelve parts each. 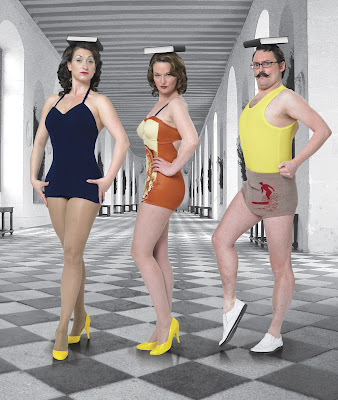 LADIES IN WAITING is doing a show called BROWNIE RE-UNION.  The three of them are hilarious physical comedians and they’re doing all of their own fresh, devised material. For anyone who is American, the series of sketches might remind you of the Carol Burnett show. They’ve gotten some four star reviews so their houses are filling up quickly. See them at 4.45 at the Baby Grand in the Pleasance Courtyard. Gaz Corke, who has done a lot of straight acting to this point is destined for a comedic career. Charolotte Palmer and Carolina Giametta are like a young Saunders and French.
Next Post