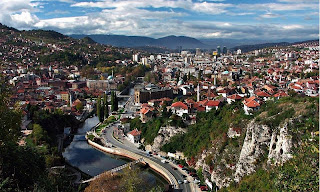 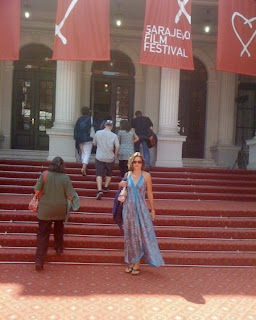 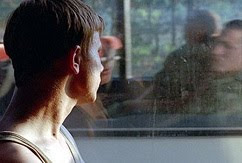 I’m back in Prague and now that I’m here I need to go to the circus since it’s that time of year… but life is a circus for me right now.

Sarajevo was absolutely fascinating. A village like city, full of old Ottoman architecture, mosques, bullet holes, churches, bullet holes, creviced into the mountains where the 1984 Olympics played out. The people of Sarajevo are eager to be hosts and showcase their town and their culture, attracting visitors to the region in a positive way; to show case their culture and humanity.
I saw three films about the Yugo war. Storm; fantastic. A must see with Kerry Fox and Anna Maria Manica among other very talented cast members, about the war crimes trails in the Hague.
Back to back I saw films about the war; first from the Serbians: Ordinary People (no not the 1980 film with Tim Hutton). It’s a brutal self indictment from the Serbs about their conduct in the war. How could an “ordinary person” stoop to killing children? the film asks. This film won all the awards and it’s painful to watch with overly long shots.
Then I saw The Blacks by Croatians with an equally self scathing examination of war-time behavior. The Croats don’t let themselves off easily either.
I also had the opportunity to work with a great group of actors from several Balkan countries for two days on the talent campus so many thanks to them.
Next Post