Please join me in London for a seminar, and a glass of wine to celebrate Secrets from the Casting Couch. 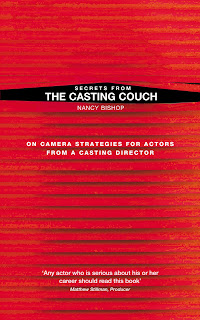 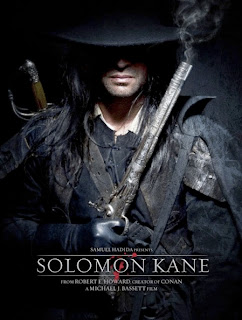 Secrets from the Casting Couch

In this seminar casting director and author Nancy Bishop shares information from her new book, Secrets from the Casting Couch. She is joined by Michael Bassett, director of the upcoming blockbuster Solomon Kane, (released in UK cinemas in Dec 09) starring James Purefoy, Max von Sydow and Pete Postlethwaite. Discussion will focus on how directors and casting directors work together to cast a project. Clips will be shown from Solomon Kane, on which Michael and Nancy collaborated. Topics covered will include, how actors can best forge a relationship with industry professionals, strategies for success at castings, and how casting decisions are made. The seminar will be followed by a question and answer session, book signing, and then please join us for a wine reception. Secrets from the Casting Couch will be available at a discounted price.

Nancy Bishop (C.S.A.) is an Emmy nominated American Casting Director who has cast supporting talent in Europe for over 60 films, including the recently released G.I. Joe, and Prince Caspian. She is chair of the Prague Film School Acting Department. www.nancybishopcasting.com

Where: The Actors Centre, London, 1a Tower St,London, WC2H 9NP